What is indoor club volleyball?

Club volleyball is a nationally organized youth volleyball network designed for players to compete at the regional and national level, refine their volleyball skills, and obtain exposure from collegiate coaches. Club volleyball programs throughout the country range from low commitment to high commitment level, and everything in between.


My son is new to volleyball, can he still play at Bay to Bay?


What is the mission of Bay to Bay?


What is the roster size of teams?


What is the schedule for club volleyball?


Where do teams practice?

During the Fall season South Bay teams practice mainly out of:


How do you determine the participation age of an athlete?


What does it cost to play? 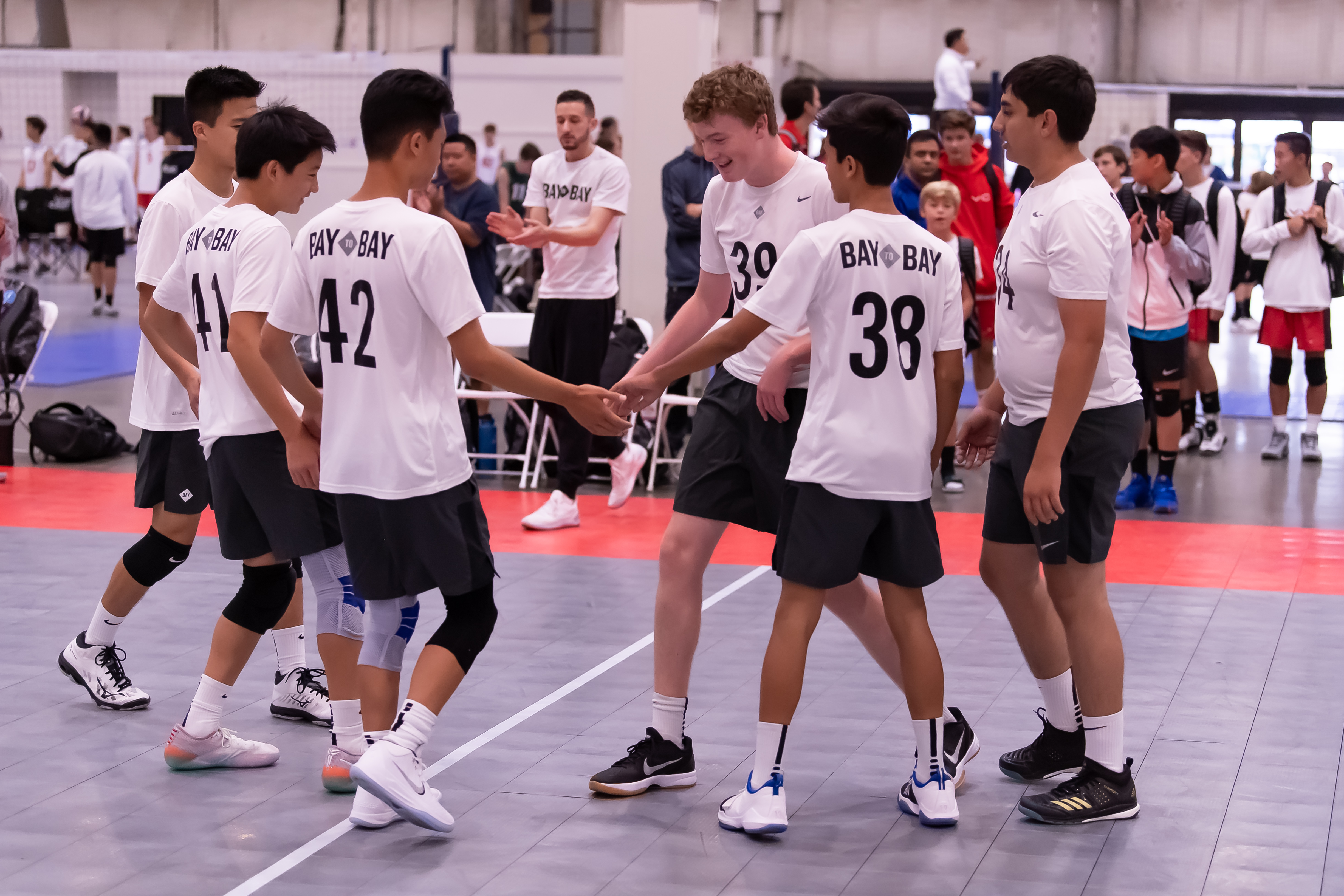 
How do the uniforms work?


How do you pay for club volleyball?


Where have Bay to Bay players gone to college?

We are extremely proud to have over 70+ players who have competed at the collegiate level. Our athletes have gone on to compete at some of the top academic and athletic institutions in the country, including: Stanford, UCLA, USC, MIT, Princeton, UCSB, UCSD, Hawaii, Long Beach, Grand Canyon, BYU, UCI, Ohio State, Penn State, Loyola-Chicago and more!